Clarity is a project funded by the European Commission in which a consortium, with (among others) Waag, formulates the starting points for future Open eGovernement services. In this blogpost, Paul Suijkerbuijk (Open Overheid) notes some of the ideas that came forward during a meeting at the Waag. The full text of this article is only available in Dutch, of which we present a shortened version here in English:

Clarity: digital services - trusted by citizens
The Clarity project researches how the government can offer new digital services that can increase the trust of citizens and at the same time enhance transparency and efficiency. This is done by researching the needs and wishes among the different target groups and by gathering successful examples of new and emergent technologies in the field.

WeGovernment, Capital Control or YourAuthorITy?
How will the government function in 2030 and how will our society be administered? How does the relation shifts between the development of technology and the changing role and position of the government? What can we expect, and how can we make adjustments? We have taken three scenarios to explore the impact of that different choices will have on our society in 2030. 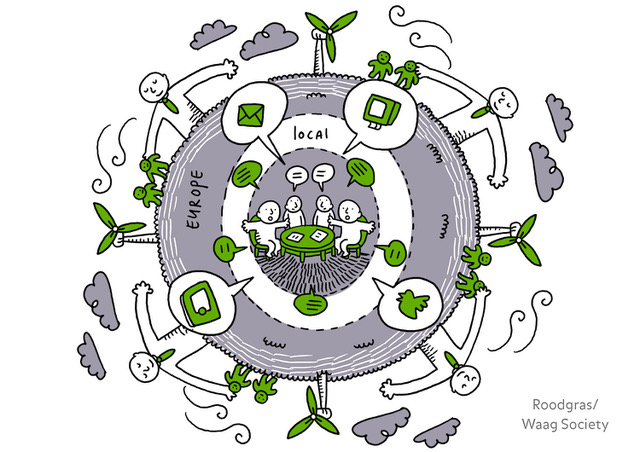 Scenario 1: WeGovernment
Central theme of this scenario is decentralisation of policy making and an active role of citizens. Citizens form local groups or make themselves heard via the Internet. Larger issues run through open source ICT systems to the level of European decision making. The role of the government is that of a mediator between groups and stakeholders. 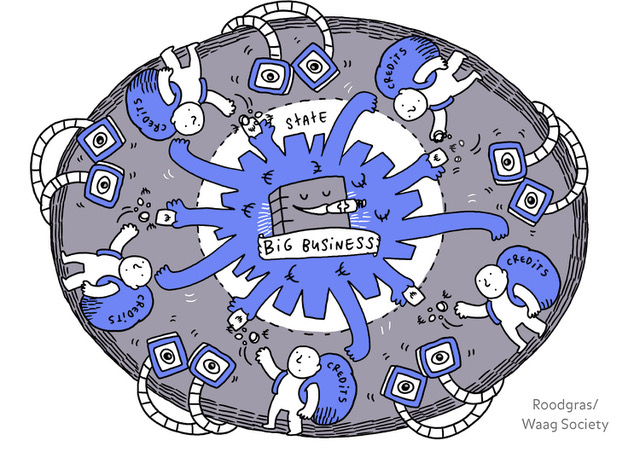 Scenario 2: Capital control
In this scenario, privatisation dominates policy making and execution. Companies first, so to say. Citizens have less rights to claim services, but have to buy them. The government's role is minimal in this scenario, mainly to support the business world financially and with security, in stead of their citizens. A money and assets-driven system: services or solutions provided depend on your income or ranking. 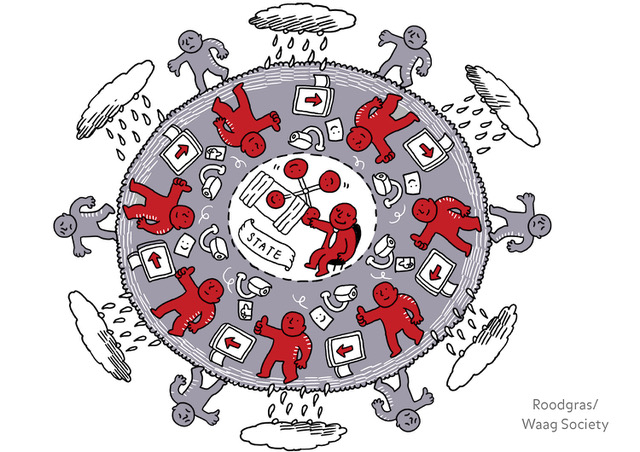 Scenario 3: YourAuthorITy
In this case, bureaucracy is the focus in policy making. The government uses authoritarian tactics, using personalised PR and fake news to control the situation. Whether public services function well is of less importance. People who misbehave are fined and will be deprived of their civil rights. Elections and referendums are still held, but are more like (a bad form of) theatre than politics. The government leaves a lot of daily decisions to self-controlled computer systems.

More information about the Clarity project and the consortium is available at the website of Clarity.

How the future of digital government services is shaped