Until 6 April 2014 at Bureau Europa in Maastricht, the exhibition ‘Mansholt, Landscape in Perspective’ can be seen. This exhibition wants to provide insight in the changing relation between agriculture and landscape, and the dilemmas of European agricultural policy. Waag made an interactive agricultural map of The Netherlands for the exhibition based on open data.

The exhibition shows the six areas that are also marked on the map, with a lot of videos, maps and materials from the archives. In the other rooms a longer video can be watched, our map is projected on the wall and one can see the project 'Voedseltje spelen' (play with food) by Tomm Velthuis of which the parts were made at Fablab Amsterdam. Guide and protagonist is the life story of Sicco Mansholt, farmer, minister of Agriculture (1945-1958), first Euro commissioner for Agriculture (1958-1973) and later chair of the European Commission (1972-1973). A book accompanies the exhibition.

The open data comes from Basis Registratie Percelen (BRP) of the Ministry of Economic Affairs and is also part of CitySDK. The rural map of The Netherlands was made by developer Bert Spaan and is a kind of inverted map of all buildings of the Netherlands that he created earlier in 2013. 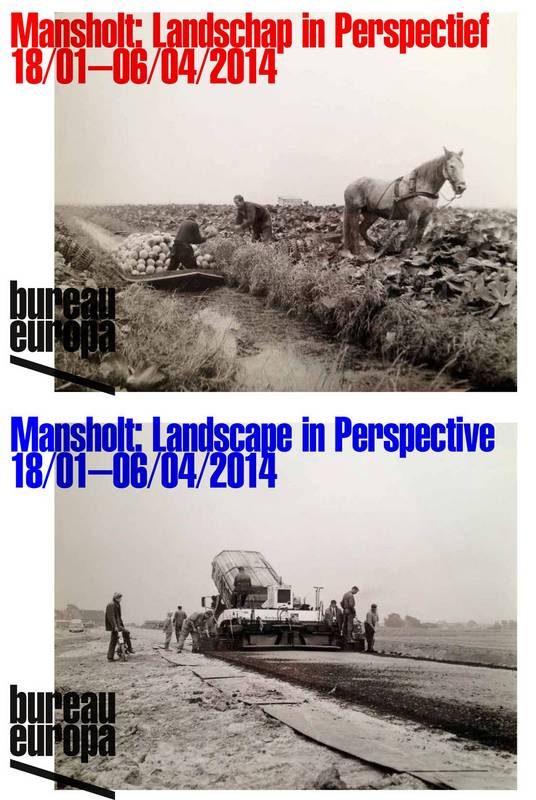