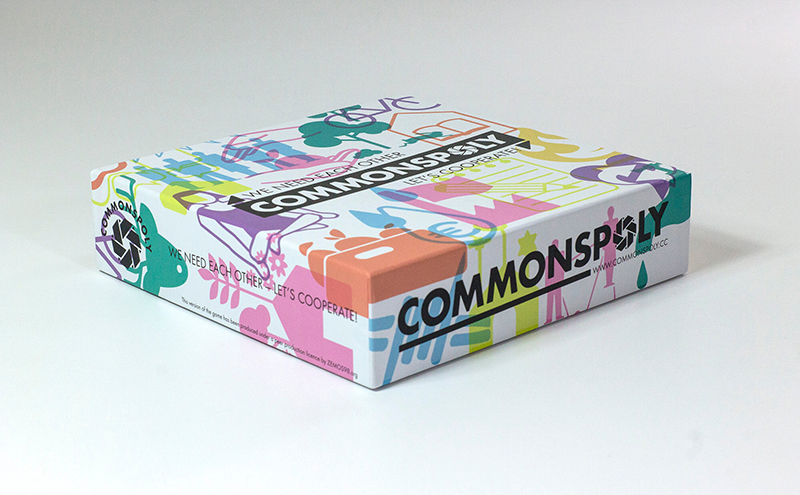 Chamber of Commons Gaming for the Commons

How do we keep the energy transition open, fair and inclusive?

Gaming for the commons: online repository