The interactive map of all buildings in the Netherlands that we developed recently within the CitySDK project was also used during the Impakt Festival in Utrecht, as starting point in the 'Capitalist Metabolism Utrecht Tour', that was held daily during the festival.

The Capitalism Intelligence Unit (CIU) investigated the capital circulation in the city, in the project 'Utrecht Metabolism'. Participants were invited to join a cartographic workshop, to add data to the map. The results are used to create a capitalist-metabolism map of Utrecht. 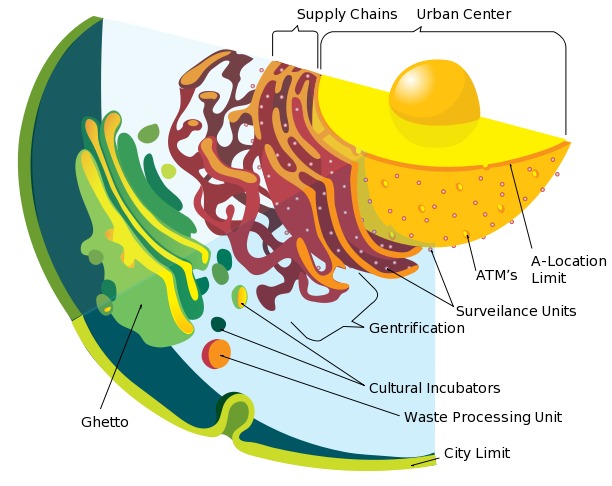