From June 20th to 22nd, we held three Smart Citizens crash courses about measuring air, water quality and noise pollution at the temporary FabCity Campus in Amsterdam. I assisted as industrial design intern, in charge of the design and preparation of some of the components and this was the outcome:

We began with measuring air quality. 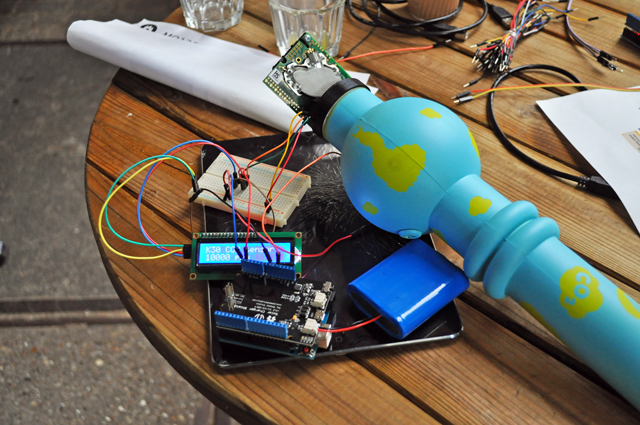 There is an increasing interest from citizens around the globe to know more about the environment they live in and how this impacts their health. Air pollution has had an increased presence in citizens' preoccupations, due to its impact on the atmosphere and on our health.

At the beginning of the course people were sceptical about the intensity of the workshop, but soon realised that there no previous knowledge about technology was required. The basic information was taught by Pieter van Boheemen and Nicolò Merendino on site.

Using the versatile Arduino board we were able to connect it to several sensors that measured different components in the air. These included CO2, humidity, and temperature. After a few minutes of connecting wires and downloading the Arduino software, we were able to start reading accurate data. Some participants tried moving to different locations or filling the sensors with different gasses (butane, tobacco smoke) to test the sensor. It worked!

Tuesday’s course was about noise pollution. 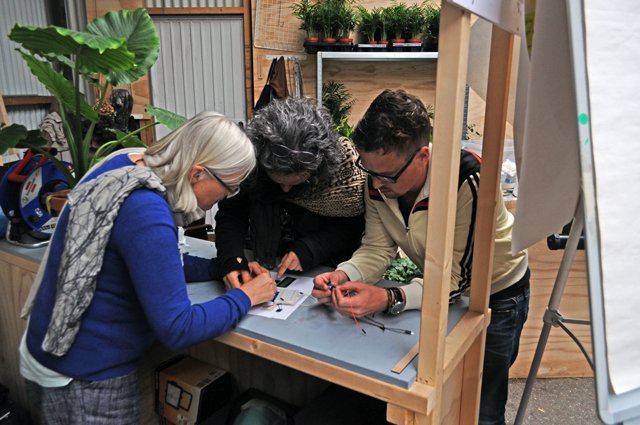 Noise is sometimes an underestimated kind of pollution, but is equally relevant for citizens' well being. Specially on highly touristic and busy cities like Amsterdam. Noise maybe the cause of your lack of sleep and you can do something about it.

By using a microphone, Arduino board, mp3 player and speaker, we created a DIY alarm system that triggers every time the noise level rises above a predetermined value. This created a signal that alerts and prevents loud noises. Participants prerecorded different sounds that were used as the alert signal. Later the system was tested around the Fabcity Campus with great results. 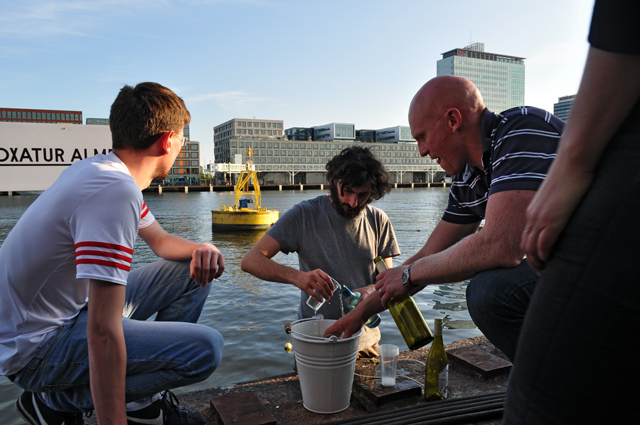 During hot days in Amsterdam, many people wish to swim in the canals but very few actually do it. The water is polluted but, how much pollution is in it? And is it safe? During this workshop we took some samples of water from the canals and with the Arduino and some DIY sensors we measured ph-levels, conductivity, acidity and temperature. The water is not safe to drink (of course), but it should be ok to swim in. Depending on the canals, some can be more polluted than others; so watch out before you dive in and don’t forget to shower after!

During the crash course it became clear the participants were engaged and happy to see the results because they wanted to learn more about their surroundings. They now have the knowledge on how to use simple technology to measure their environment. This will help citizens hold their institutions more accountable and transparent, and create more active participants in their communities’ policy making. 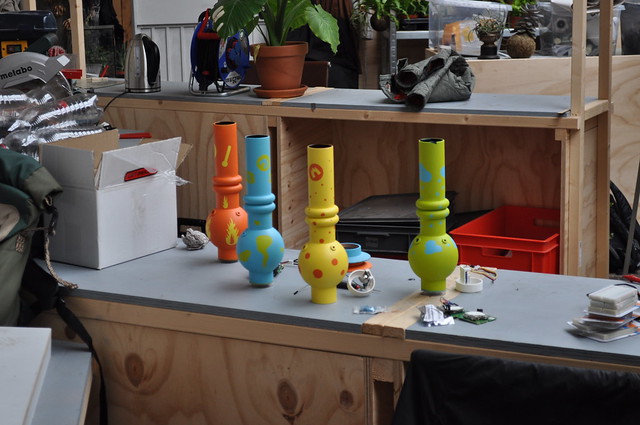 This project has received funding from the European Union’s Horizon 2020 research and innovation programme under grant agreement no. 688620.