The 2019 Taiwan Pavilion at the 58th Venice Biennale, organized by Taipei Fine Arts Museum, will feature Shu Lea Cheang as representative artist. The artist is known to us from an early Waag project: Brandon (1998-1999).

Taipei Fine Arts Museum director Ping Lin remarks: "Shu Lea Cheang, is a pioneer of net art, not only in Taiwan, but around the world."

Cheang states about her exposition: "Since my net art work Brandon (1998-1999), a trajectory charged with detours and deviations has teleported me to Palazzo delle Prigioni, Venice, where crimes and punishment are revisited in a 16th century prison setting. My growing up in Taiwan was much associated with a tightly controlled society under Taiwan's martial law (1949-1987). My return to Taiwan after decades of living abroad has exposed me to a liberated, intricate and generous new generation with whom I have only now begun to become acquainted."

The works of Shu Lea Cheang have always revolved around the nature of digital technology, emphasizing collective participation and intervention. In the 1990s she began to explore net art, creating installations combining computer programs and video interaction that connected virtual networks with real spaces.

Her work Brandon was the first web art commissioned and collected by the Guggenheim Museum in New York. For this work the artist resided at Waag for a considerable period, worked with us on the project and our building (particularly the Theatrum Anatomicum) also played an important role in it. Also read this article: Brandon: epic web narrative restored.

Cheang’s work initiates an alternative imagining of the internet beyond its essential function as digital communication technology, transforming it into an artistic medium of collective creation, and inviting viewers to to discuss contemporary social issues here. 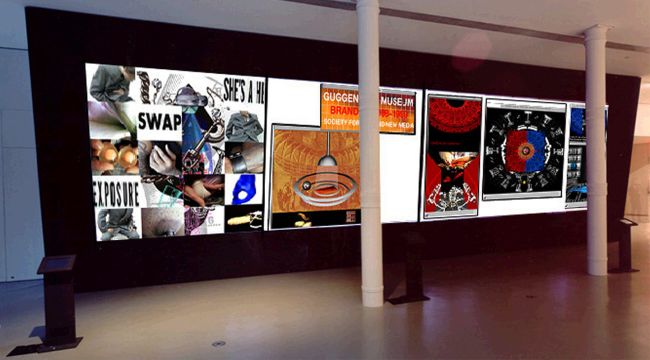