2020 sure was a different year than initially expected! The corona pandemic had Waag switching gears quickly back in March. Working from home, online events and workshops, changing political situations: 2020 won’t soon be forgotten, although it will also, or hopefully mostly, be because all the adaptations that had to be made led to many positive outcomes as well. Check out Waag’s highlights of 2020! 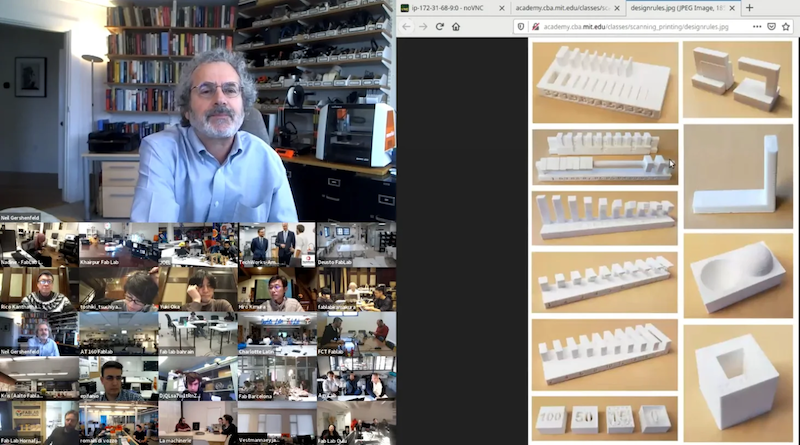 One thing that made Waag proud this year, was that our academies could continue even in the midst of the pandemic. At the end of April, the Fabricademy 2019 participants finished their final projects, and in August the Fab Academy 2020 participants got their certificates. Currently, a new class of Fabricademy is taking place, and next January a new cycle of Fab Academy participants will start their education at Waag. Both academies take place through a system of distributed learning: worldwide, the education trajectories are followed simultaneously by small groups of participants at tens of Fab Labs and textile labs. They follow online lessons and reviews through video conferencing and use open source learning materials and documentation in order to share their progress. And so the saying of the worldwide Fab Lab Network is still true in these times: together, we can make (almost) anything.

Working from home in the public stack 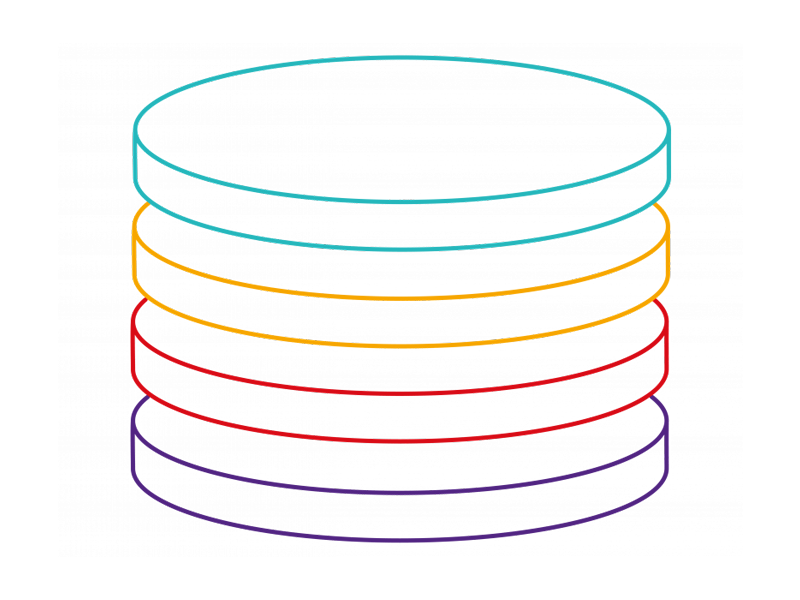 > Working from home in the public stack 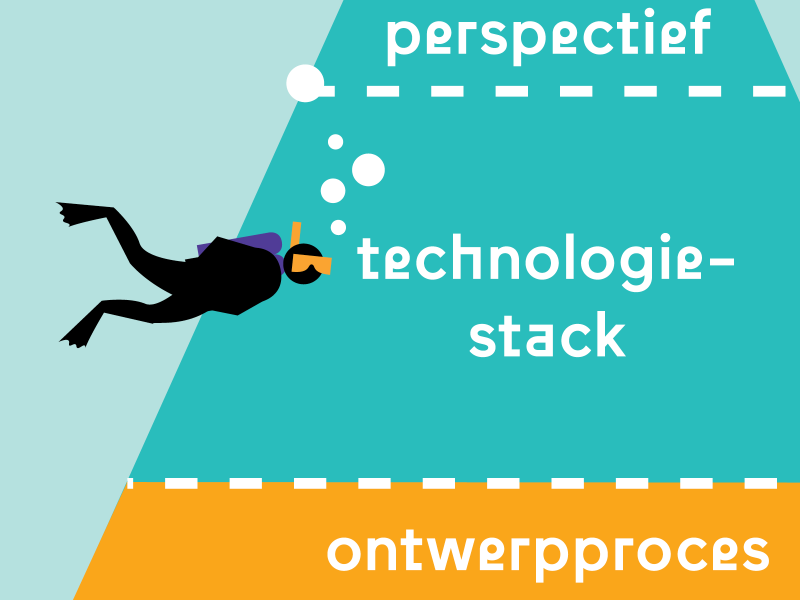 In 2020, Waag worked closely together with the Dutch parliament’s commission on digitalisation. When the commission presented its findings in June, Waag also published the public Roadmap for the digital future we produced for this commission. In it, we look at technology as an iceberg: as users, we usually only see the tip of the iceberg, while all underlying software and hardware is also produced by humans. Therefore, we must not only look at the tip of the iceberg, but see and design the whole iceberg together.

Maker initiatives in times of corona 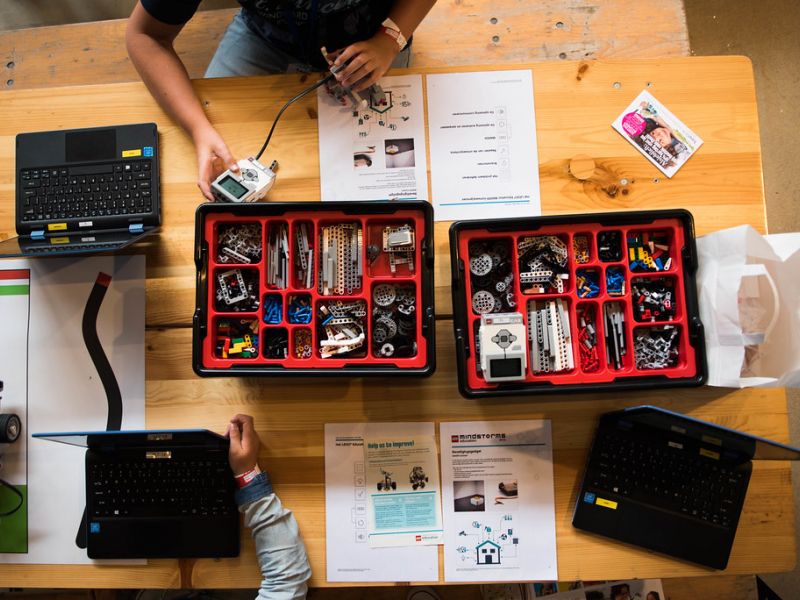 During the first lockdown, news quickly came that a shortage of protective materials was pending for healthcare workers. The international maker movement came to action: by the means of digital fabrication and open source sharing of knowledge, makers are capable of developing new products or contributing to existing production processes. Waag organised multiple meetups on ways in which the maker movement could contribute to the battle against the corona pandemic. Amongst others, we collected snorkel masks made by Decathlon for an investigation into ways they could be used as breathing masks, and the Fablab at Waag produced protective face shields for healthcare workers. 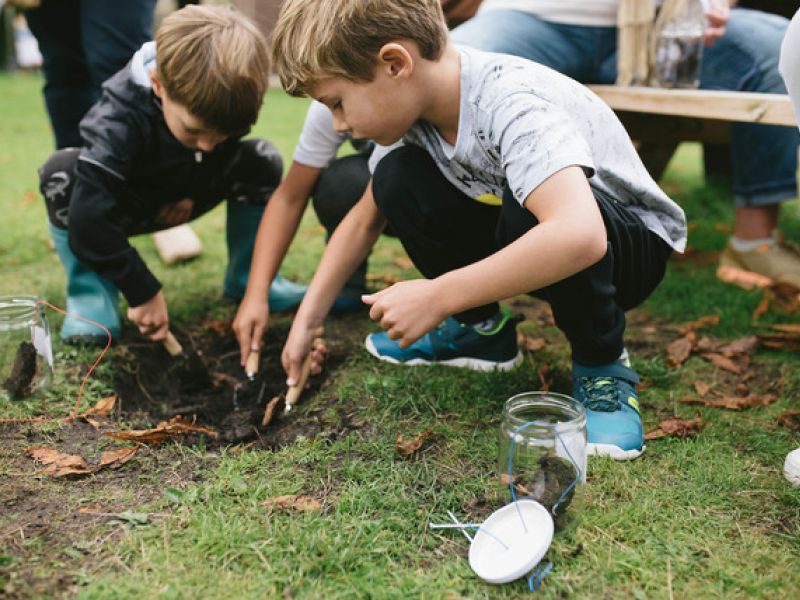 Another side effect of the corona pandemic: schools were closed, and kids were stuck at home. Luckily, there is lots to do and learn from home, as did Waag’s Thuismakers (‘makers from home’). They published weekly activities that were easy to follow from home and required accessible materials, teaching children, for example, how to make their own smart gardens, chain reactions or tracks for playing with marbles. 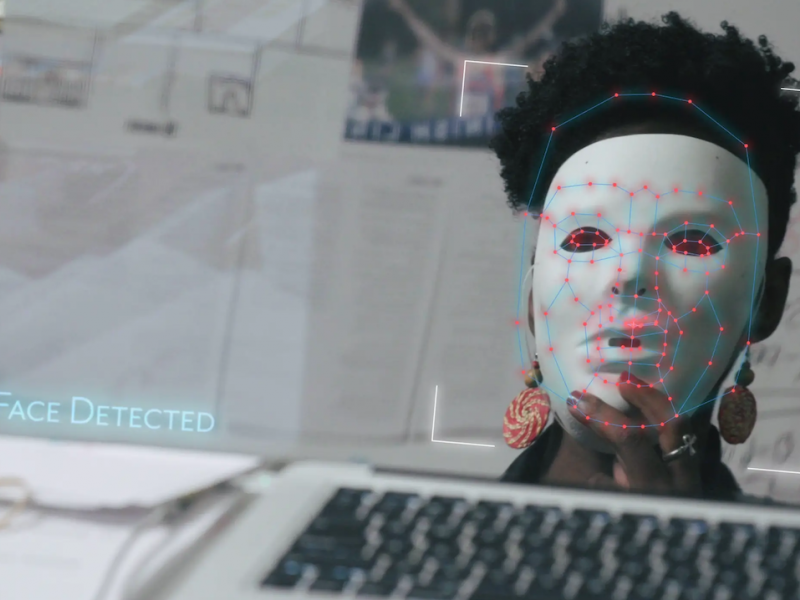 At the end of May, the world was shocked by the images of American citizen George Floyd and the police brutality in the United States. Protests followed in many cities around the world. For Waag, the protests also led to a (let’s be honest: uncomfortable) moment of internal reflection: as an organisation striving for openness, fairness and inclusivity, it is very important to internally engage with the question in which ways we ourselves contribute to the upkeep of a system of (unconscious) prejudice and exclusion. Inside Waag, steps were taken, for example by establishing a working group, creating a plan for concrete action, and through conversations and workshops, which is work Waag is fully committing to, now as much as in the years to come. In our public programme, inclusivity has long been a subject, for example in researching the ways algorithms can lead to the exclusion of certain people or groups. For example, last year, many people attended our online screening and Q&A of the Coded Bias documentary. 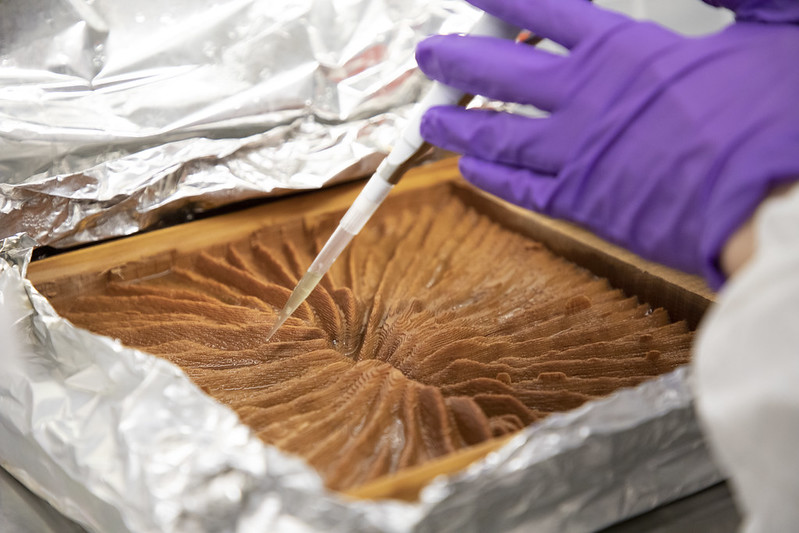 Waag has proudly been part of the European S+T+ARTS (Science, Technology and the Arts) collaboration for many years, which led to multiple highlights this year. For example, S+T+ARTS Prize 2020 winner Andrea Ling hosted a talk at Waag about her artwork Design by Decay, on how to design with nature’s decay at the core. And we spoke to multiple artists about how we can shape human-robot interaction in our societies. Biggest highlight of the year was when Waag was one of the (online) locations for the Ars Electronica Festival 2020, leading us on an expedition to the gardens of planet B, where we organised multiple nightly round-table conversations.

> S+T+ARTS Talk: Design by Decay
> Reflection on Cyberspecies Proximity
> Waag at Ars Electronica 2020: Kepler’s expedition to the gardens of planet B

Hackathon for the green city 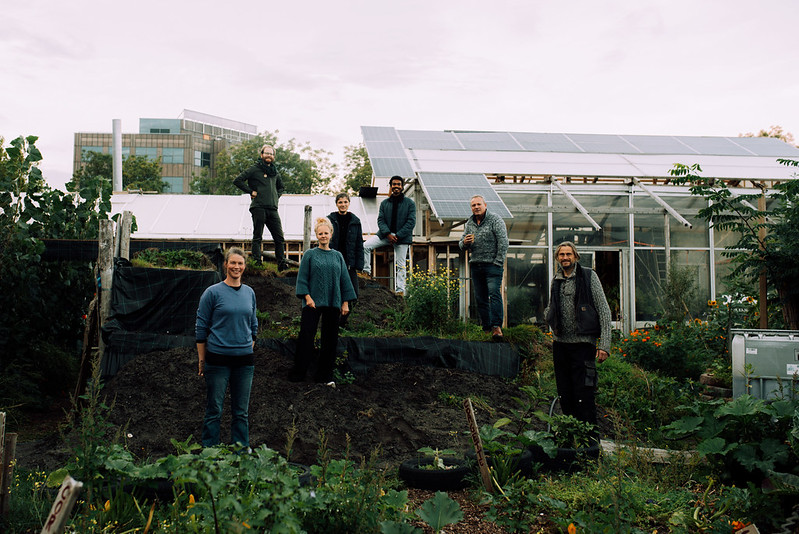 Last autumn, behind the scenes Waag was working very hard on the Hackathon for the green city: an event that took place completely online, with over 140 participants and fourty experts, spread over all of the Netherlands. The big question was: how can we make sure cities become more ecologically sustainable, and how can they become key factors at play in climate adaptation? Commissioned by the ministry of Agriculture, food quality and nature, thirty teams worked on this question for a full day. Waag also created a video series with five city makers for green cities and documented how to do such a thing: to organise an interactive event that takes place online. 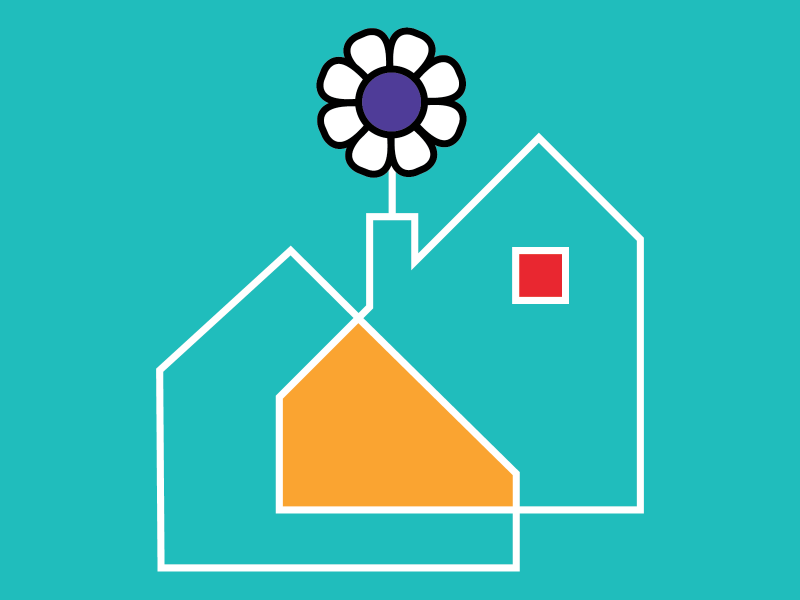 For Waag, Harry Reddick explored the connection between ecology and heritage for the new Centrinno project, aimed at turning European industrial heritage locations into Fab City Hubs that create merit for both the communities associated with them, and nature. In Harry’s podcast Seed Memory, three episodes focus on green cities, emotional connections to heritage and incorporating nature into our thinking about society. He takes us along to Paris, India and Amsterdam-Noord’s former harbour area, and speaks to historians, heritage professionals and ecologists such as Glenn Albrecht. 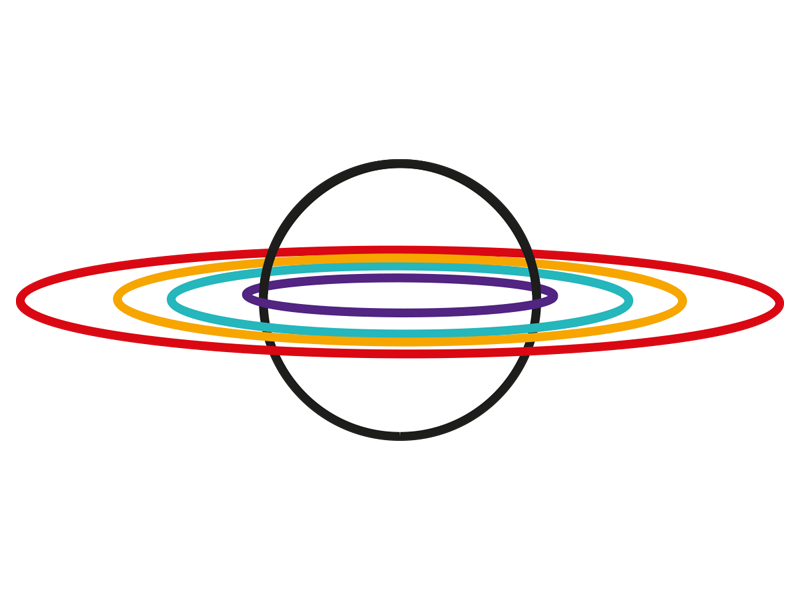 Waag’s most important highlight of 2020 is the foresight for the 2021-2024 period, for which we received the status of Future Lab for design and technology in the Netherlands from the ministry of Education, culture and science. Waag will be part of the basic infrastructure for cultural institutions in The Netherlands, which means we have been provided with the means to continue our work for the next four years. But it also means we will reach out more, to you for example! Join us on our expeditions to the future. Starting in the spring, Waag will start out by organising a series of walks towards the future.