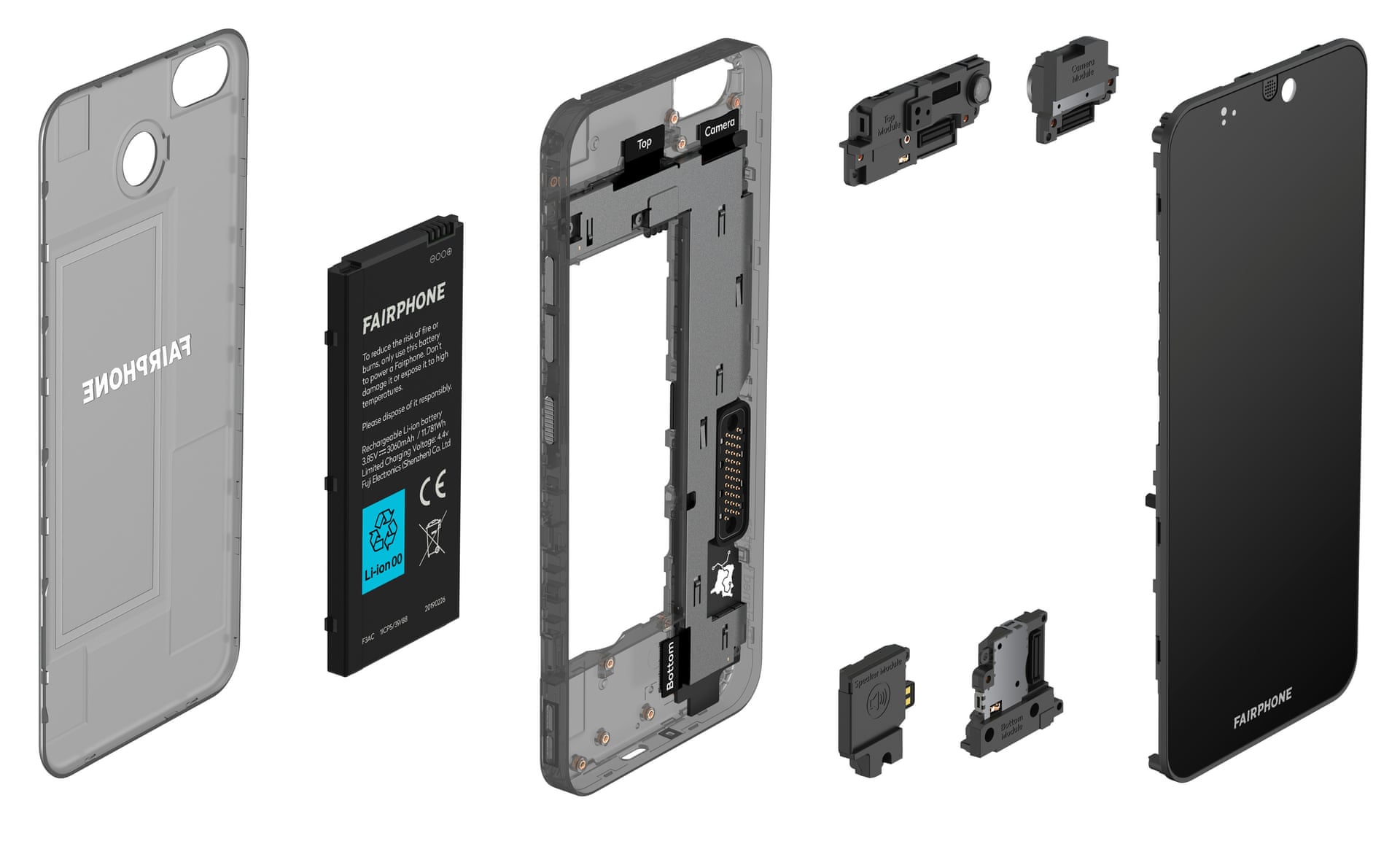 Changing the world with a telephone

Towards a fair meter

Fairphone is a radical innovator

Urban mining in the classroom

Can't be expanded, can't be repaired

Urban Mining at Nerds on Stage

Join us: Open it

Urban Mining at the Discovery Festival