Fablab Amsterdam is the first Fablab that opened its doors within Europe and is located on the second floor of the Waag.

"Learning how to make almost anything."

A FabLab is a workplace that offers access to a number of computer-controlled prototyping machines, where users can convert their ideas into tangible products. In this way technology is democratized in order to serve as a place for experimental innovation for a broad target group.

The concept of Fab Lab was developed by Neil Gershenfeld from MIT during a class 'How to make almost anything'. It's an abbreviation of Fabrication Laboratory. Since then, Fab Labs have developed into a global network of standardised open hardware setups. Fablab Amsterdam is situated on the first floor of the Waag monument in Amsterdam.

At Fablab Amsterdam, Waag offers workshop formats for education and the Academy programmes in the field of digital fabrication, biotechnology and textiles/new materials. We also use the Fab Lab as a rapid prototyping facility for our own projects. The Fablab in Amsterdam is part of a global network, sharing knowledge and ideas.

Fablab Amsterdam also participates in the international Fab Academy, a distributed course in digital fabrication from MIT. Waag regularly schedules events that use the facilities of the Fablab. 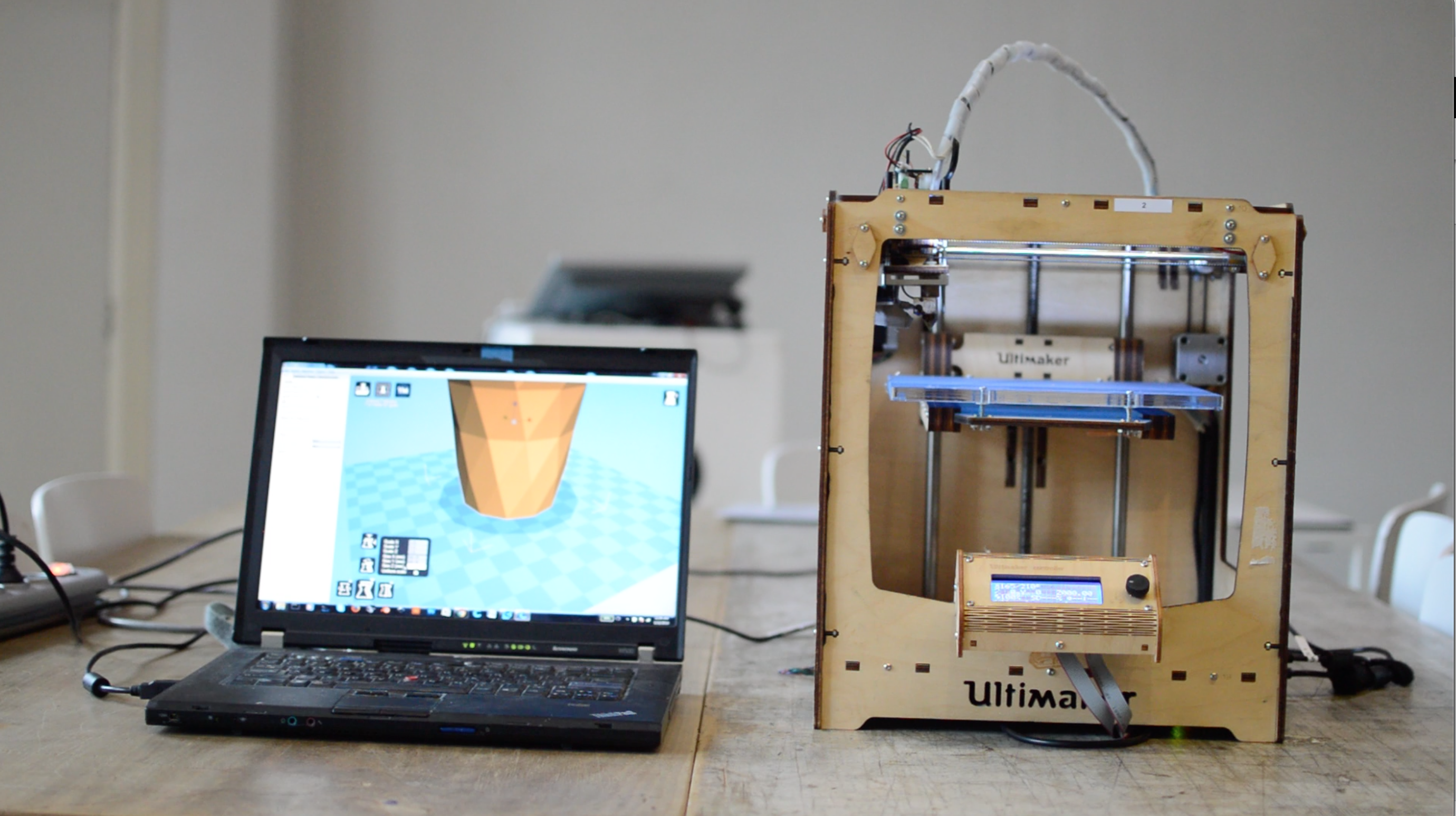 The first (temporary) Fab Lab in Amsterdam was opened during the El HEMA exhibition (24 August 2007) at Mediamatic. Most machines of this Fab Lab moved to Waag in 2008, then housed in Pakhuis de Zwijger. In 2010 Fablab Amsterdam moved to the first floor of the Waag on the Nieuwmarkt.